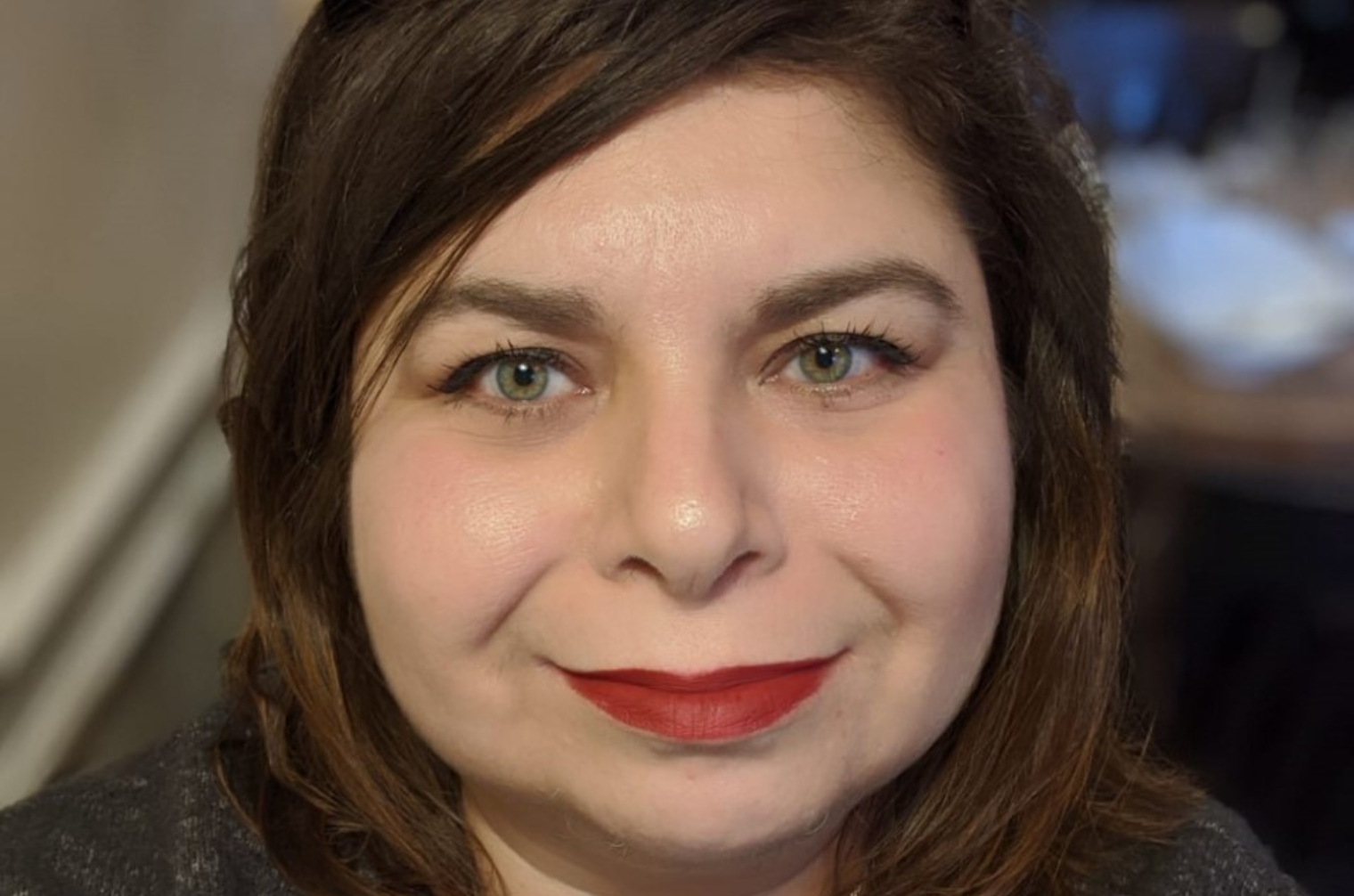 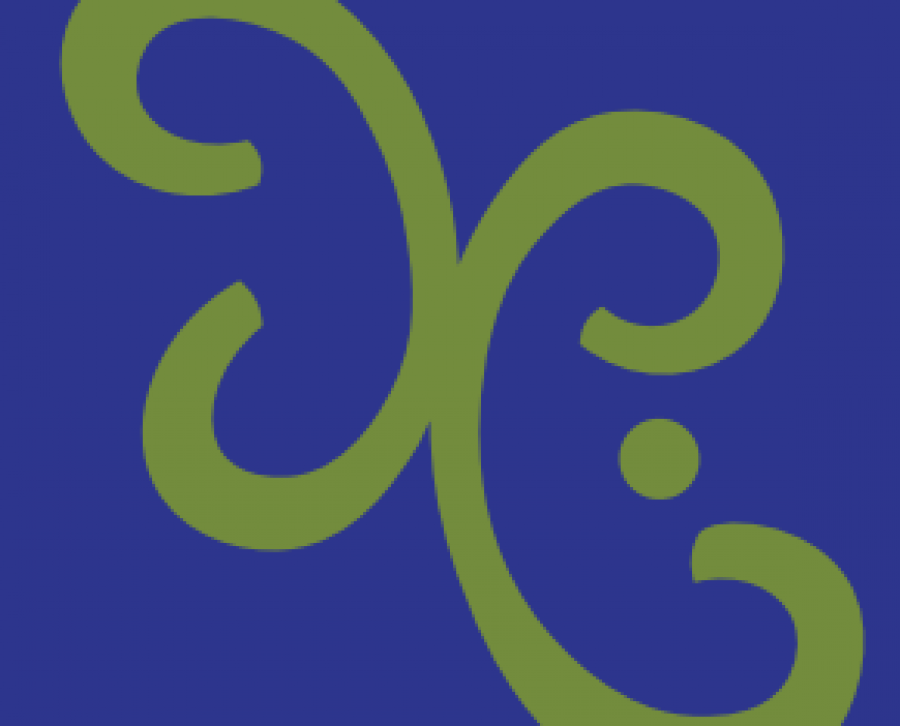 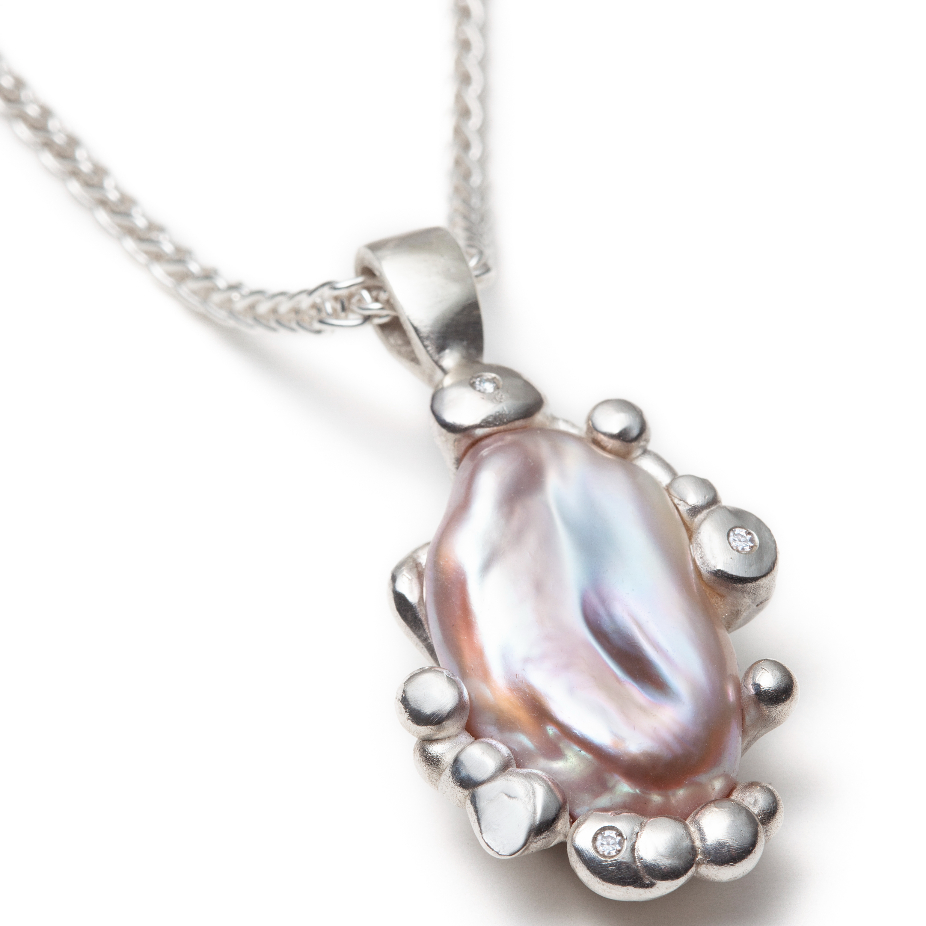 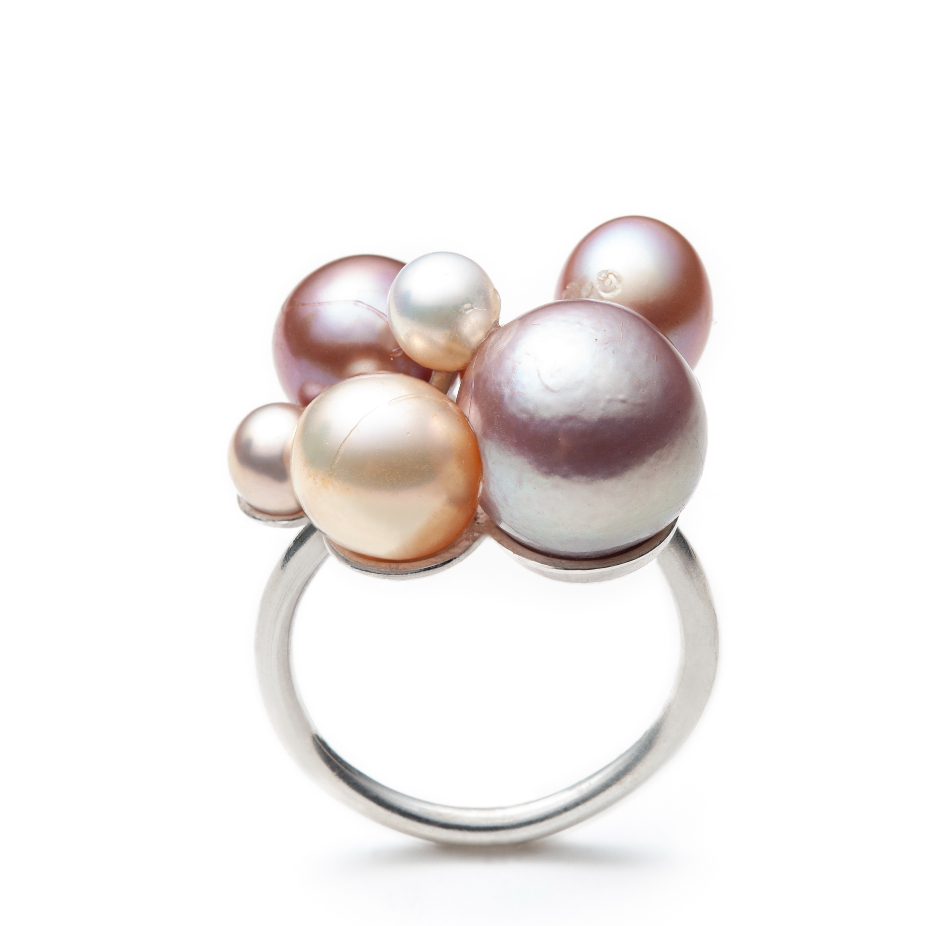 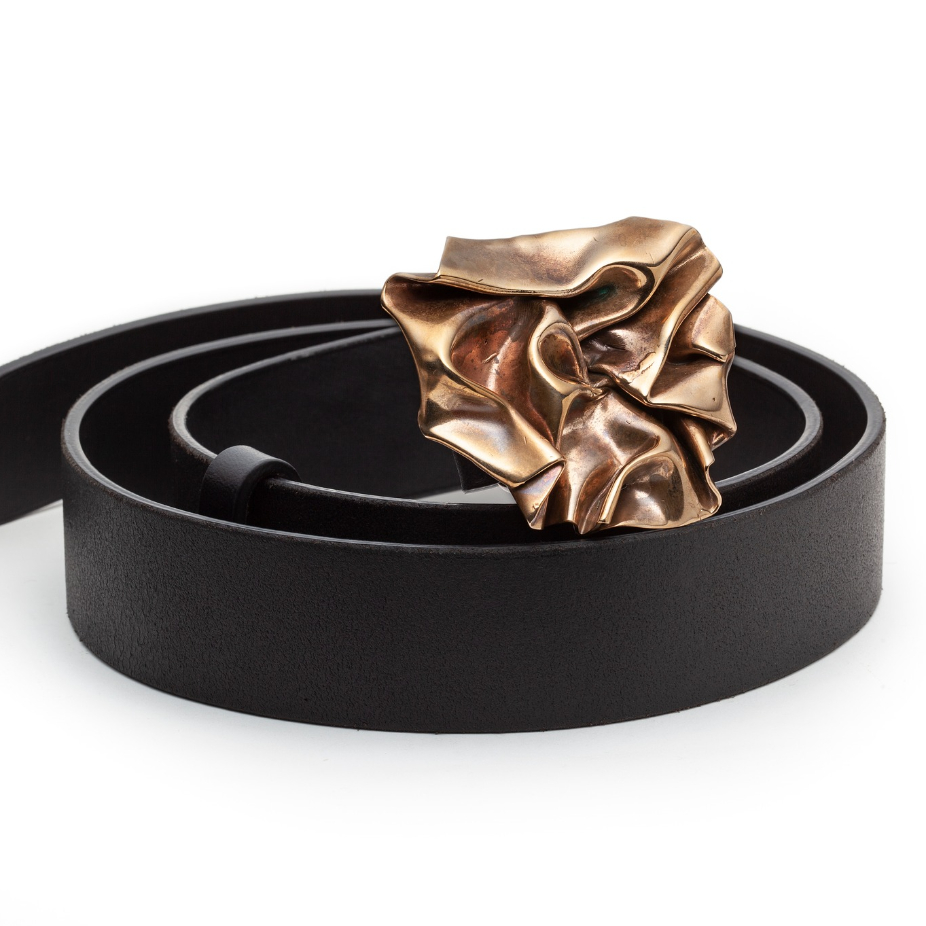 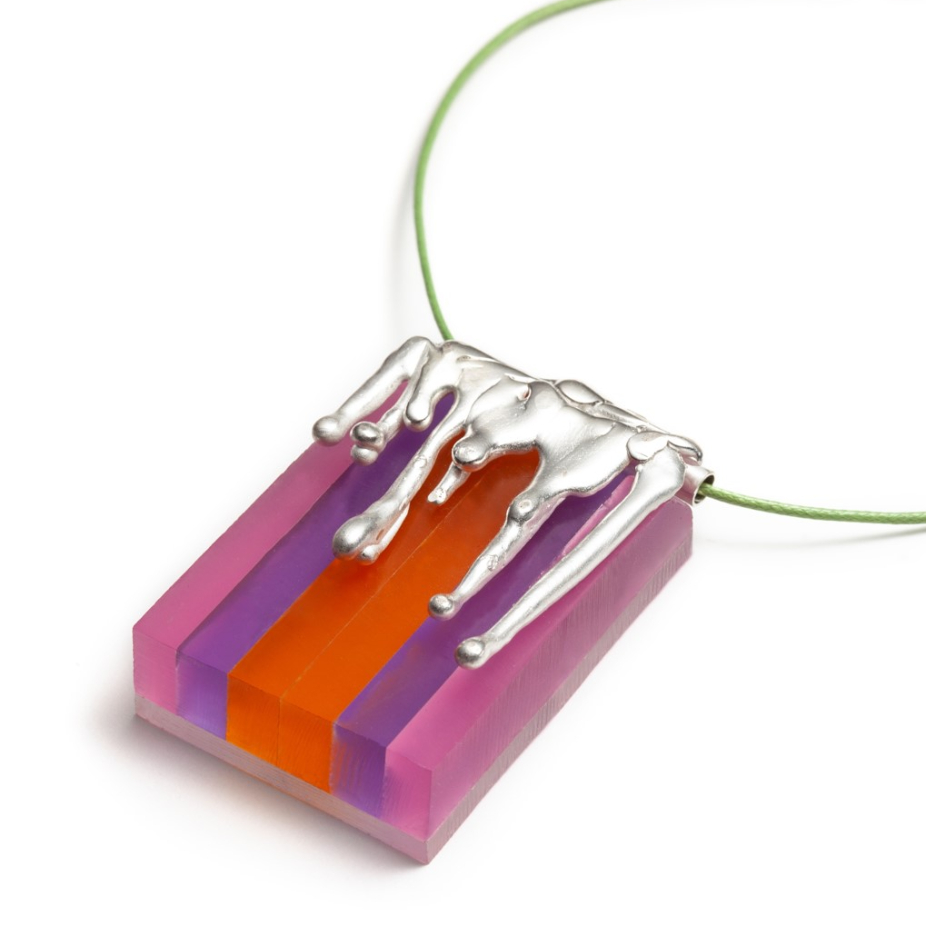 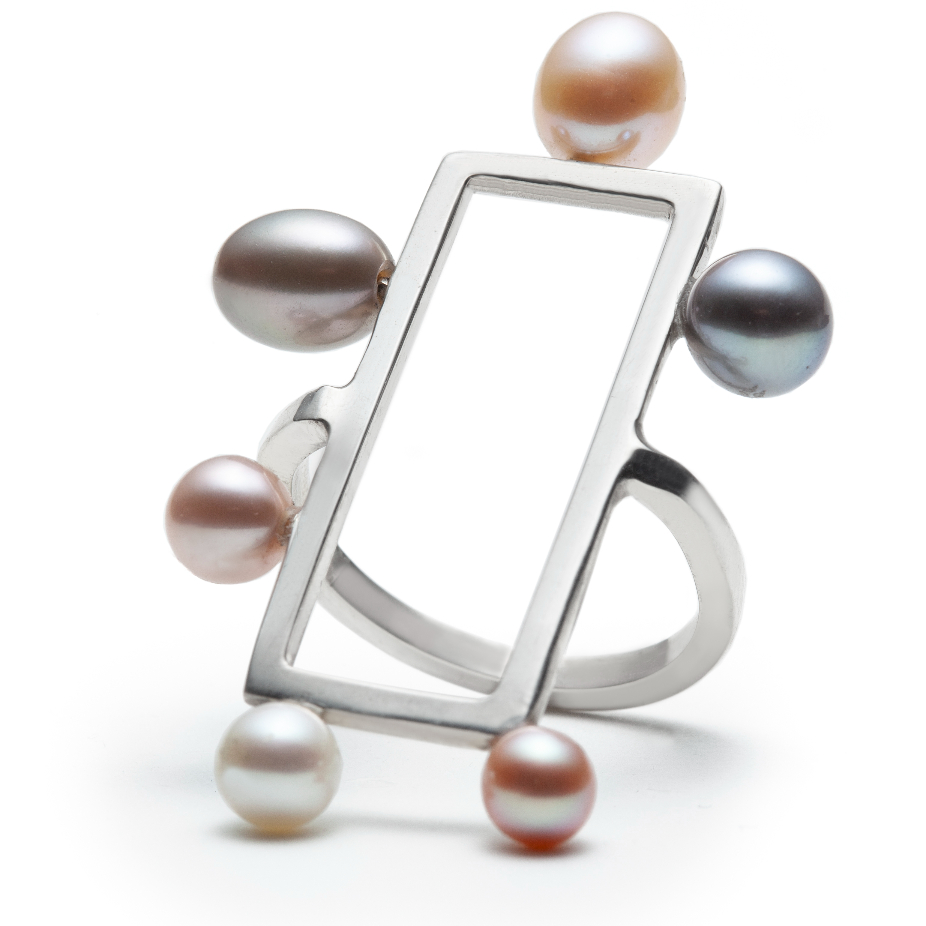 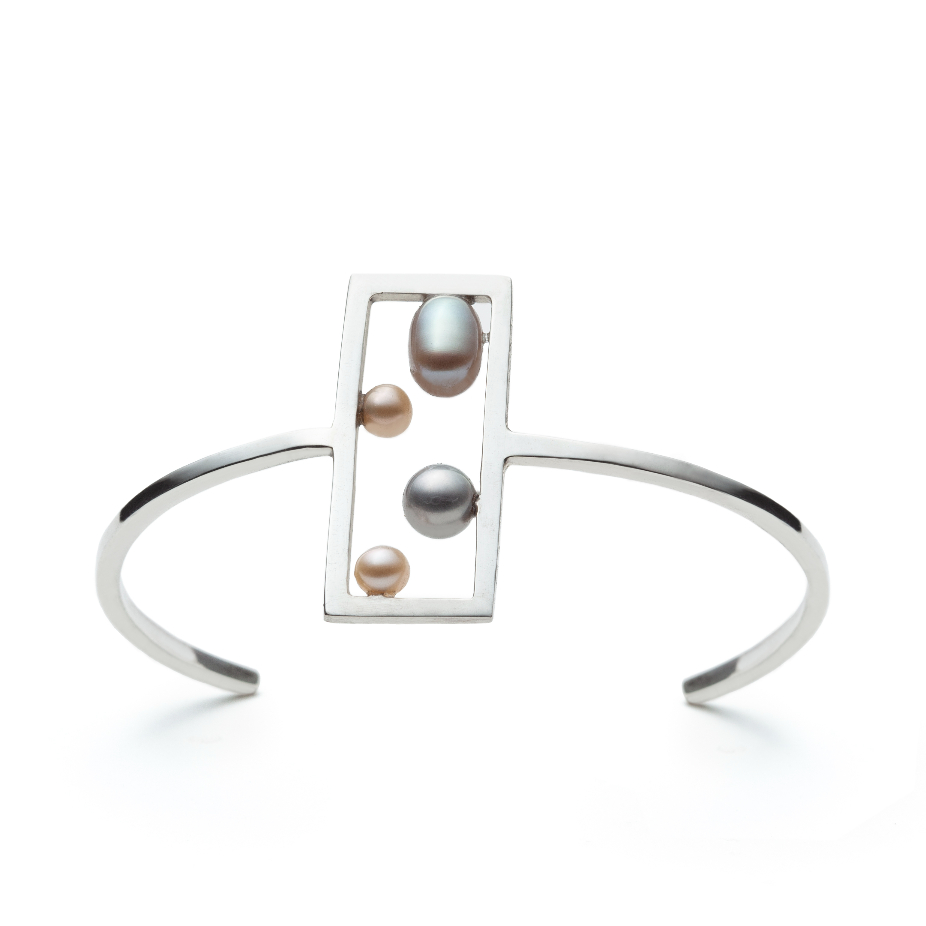 Elin Weinstein was born in James Bay and grew up on Vancouver Island and now resides in Montreal, Canada.

She is deeply influenced by the experiences of her ancestors. Belonging to a family of artists and being a descendant of eastern European immigrants and refugees, Elin takes inspiration from the resiliency into which she has been born.

As a Master’s student in anthropology, she conducted fieldwork in Bali. She was drawn to the Balinese concept that some Art is alive, the Art inspired by the Gods. She places her craft at the juncture between cultural scholarship and Living Art.

Elin is inspired by the raw materials she uses in her work, a respectful orientation learned from the indigenous people present in her youth: the Cree of northern Quebec as well as the Kwakwaka’wakw speaking people and Coast Salish peoples she grew up with.

Her jewellery has the heft and weight of nature as a core aesthetic. She composes pieces that are as interesting in their tactile qualities as their visual features. She respects geometry and admires clean lines, while also having a tendency towards complexity. It is this juxtaposition that produces her fundamental style of intricate minimalism.