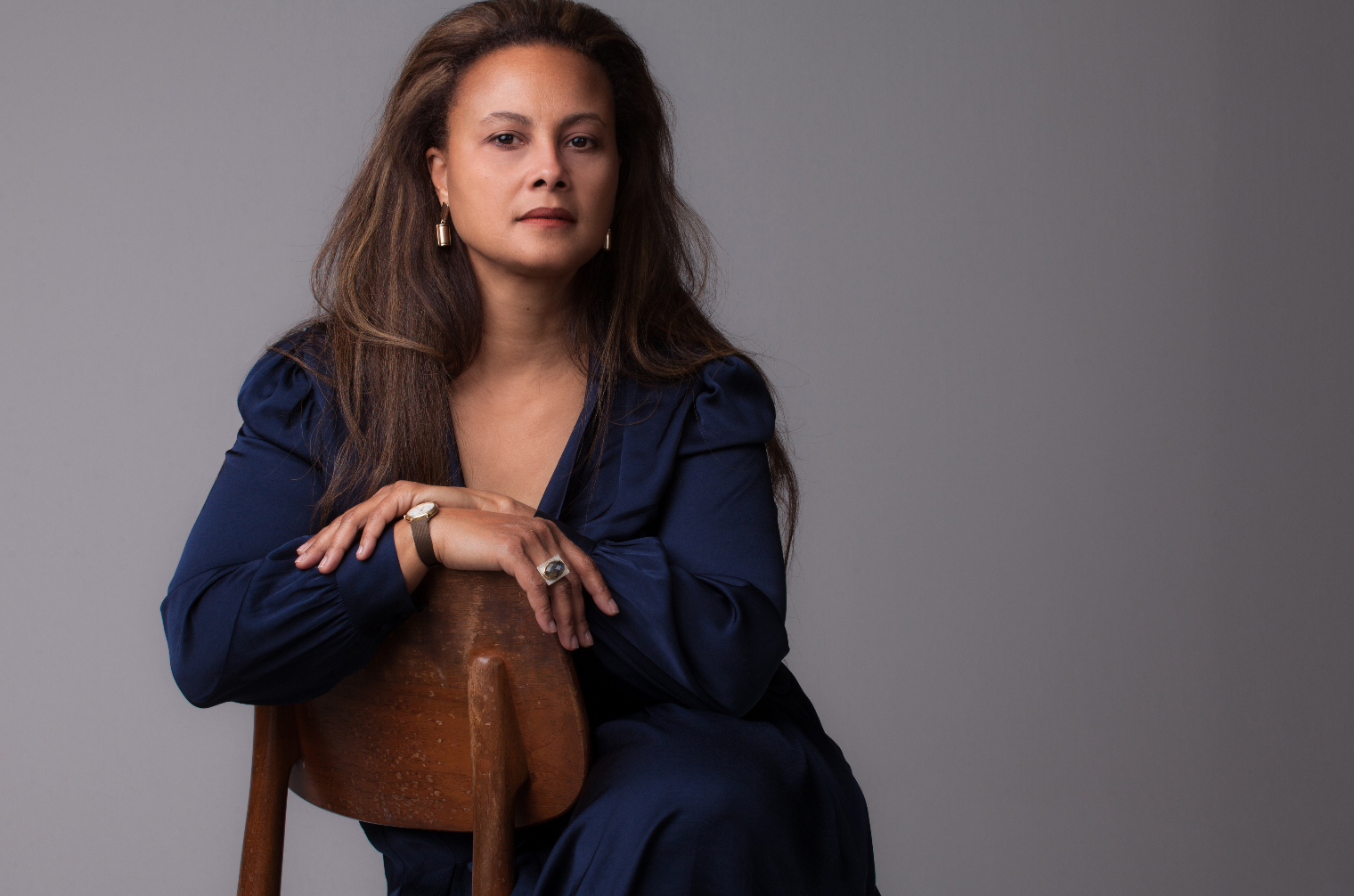 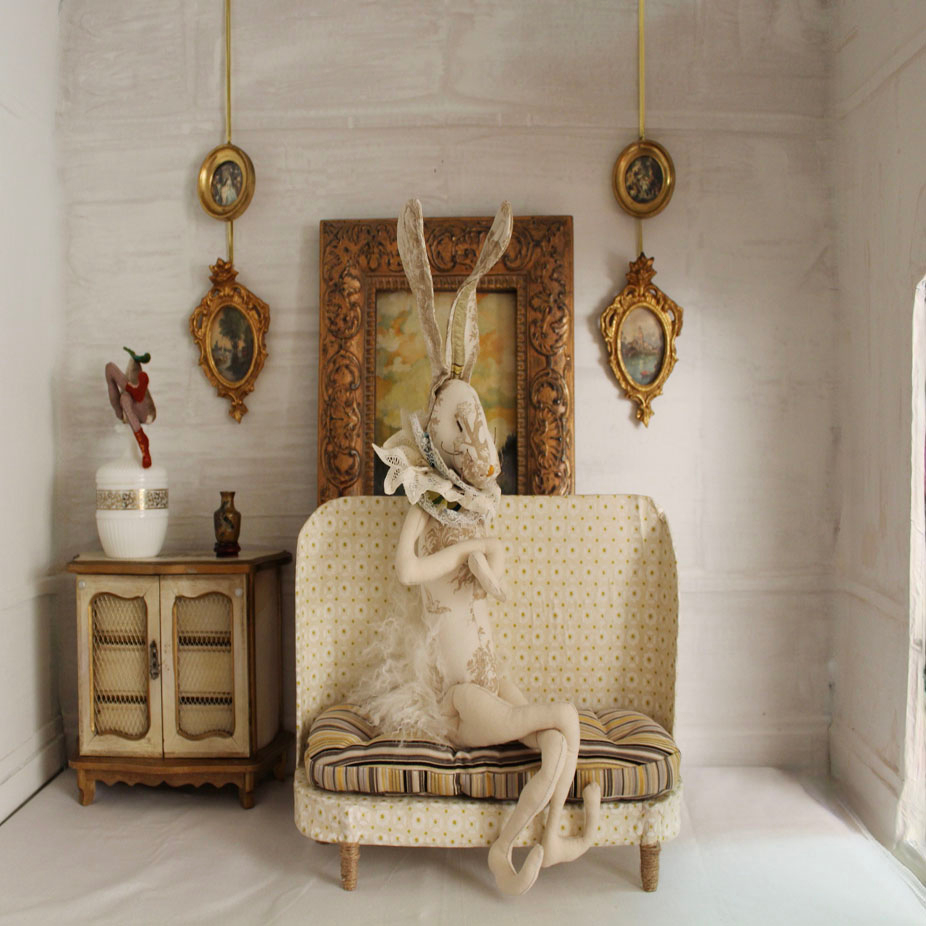 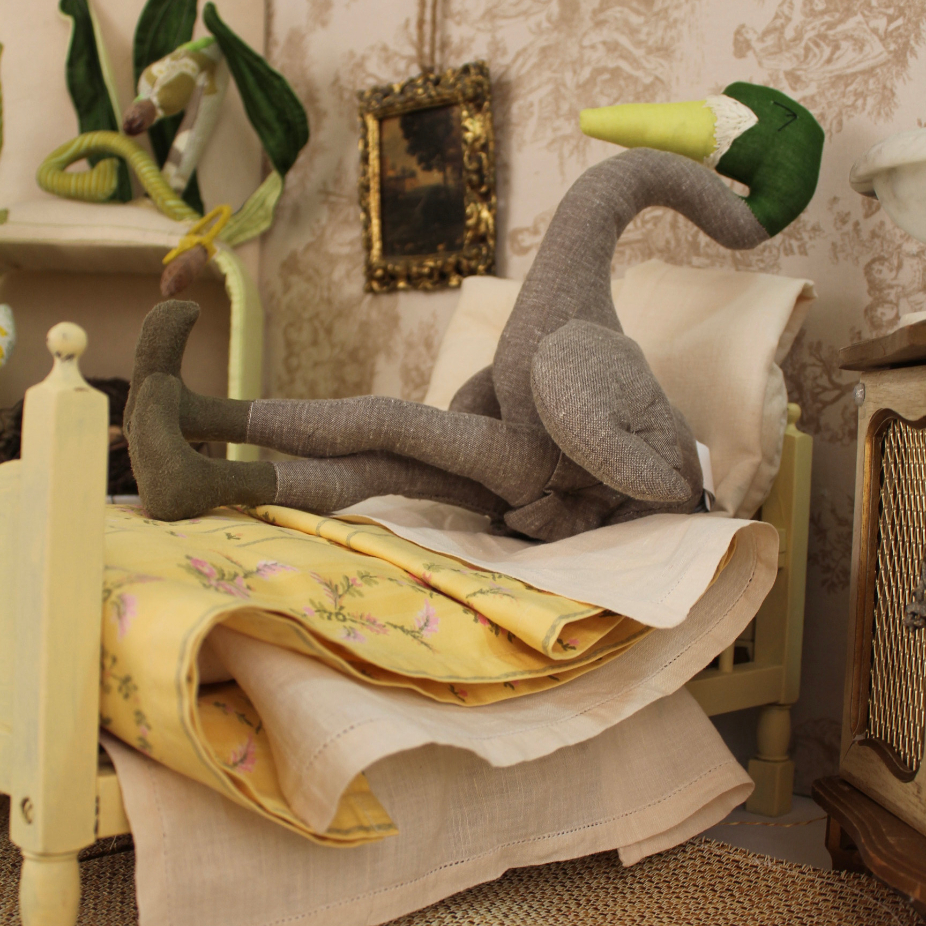 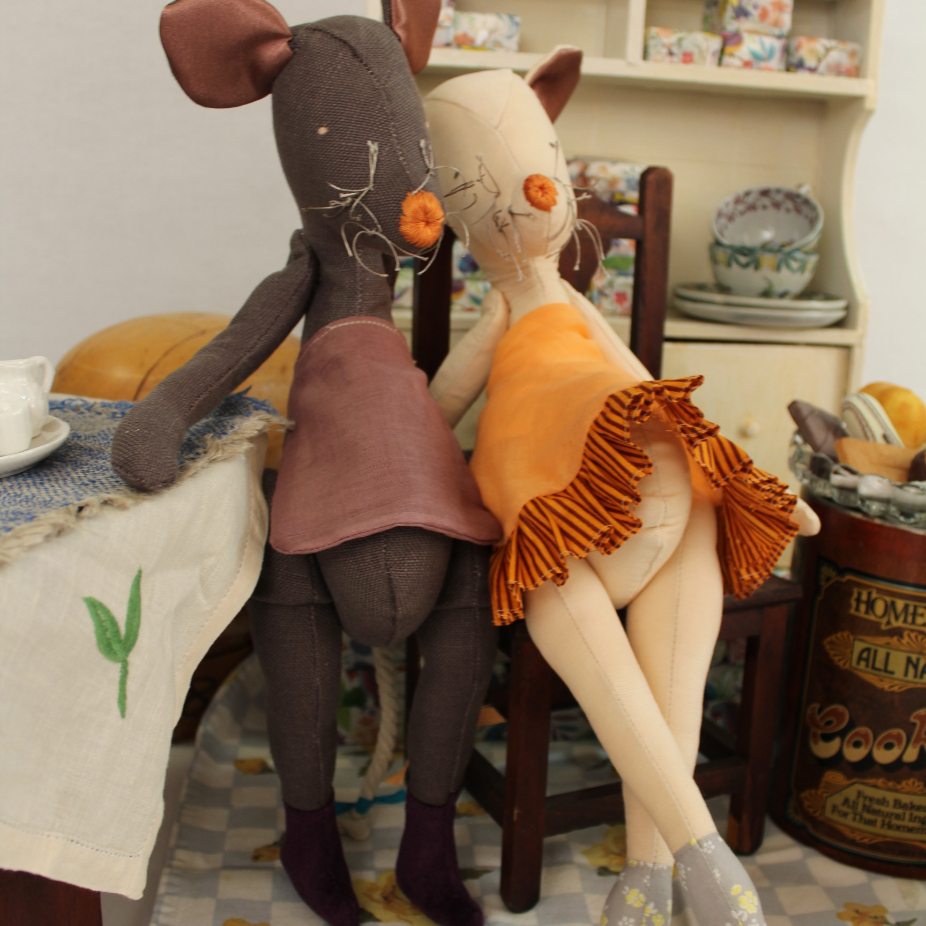 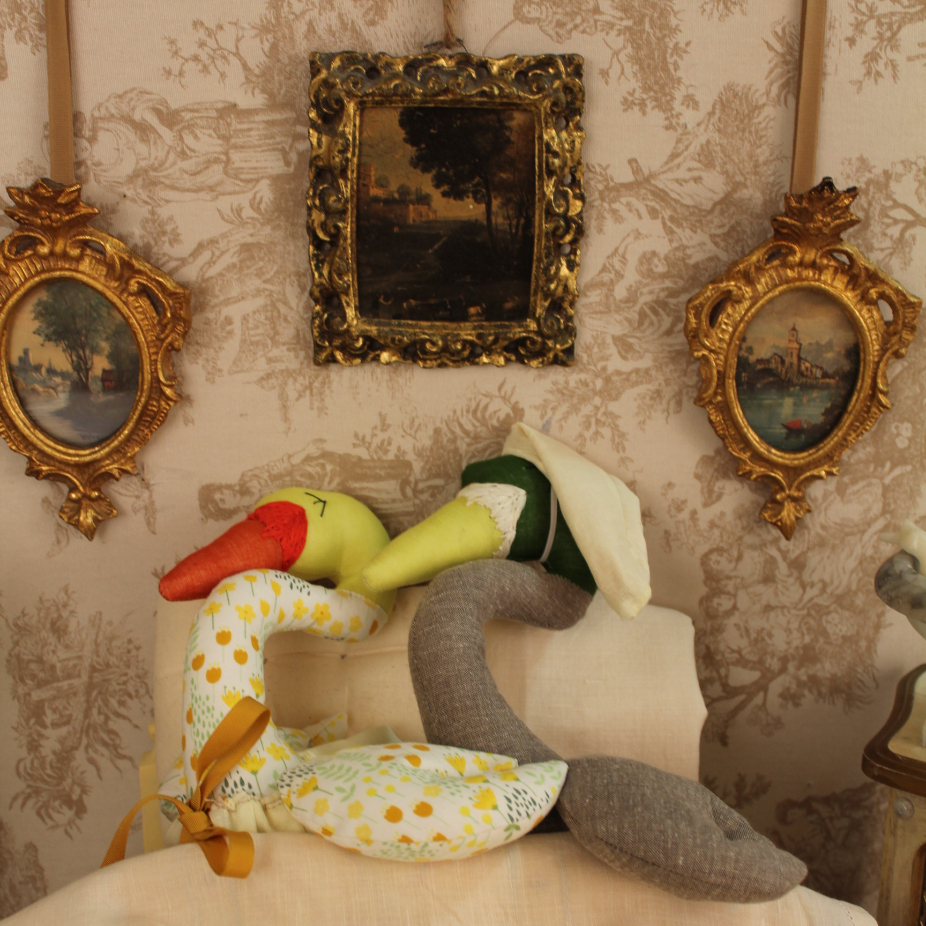 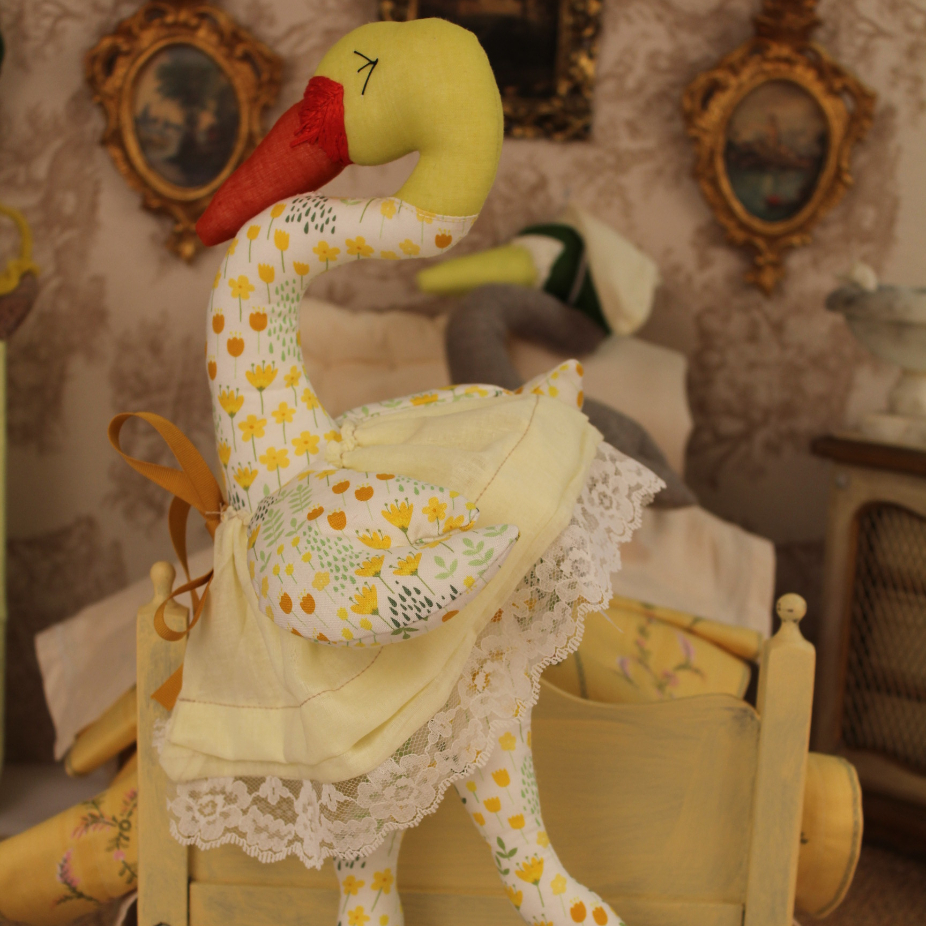 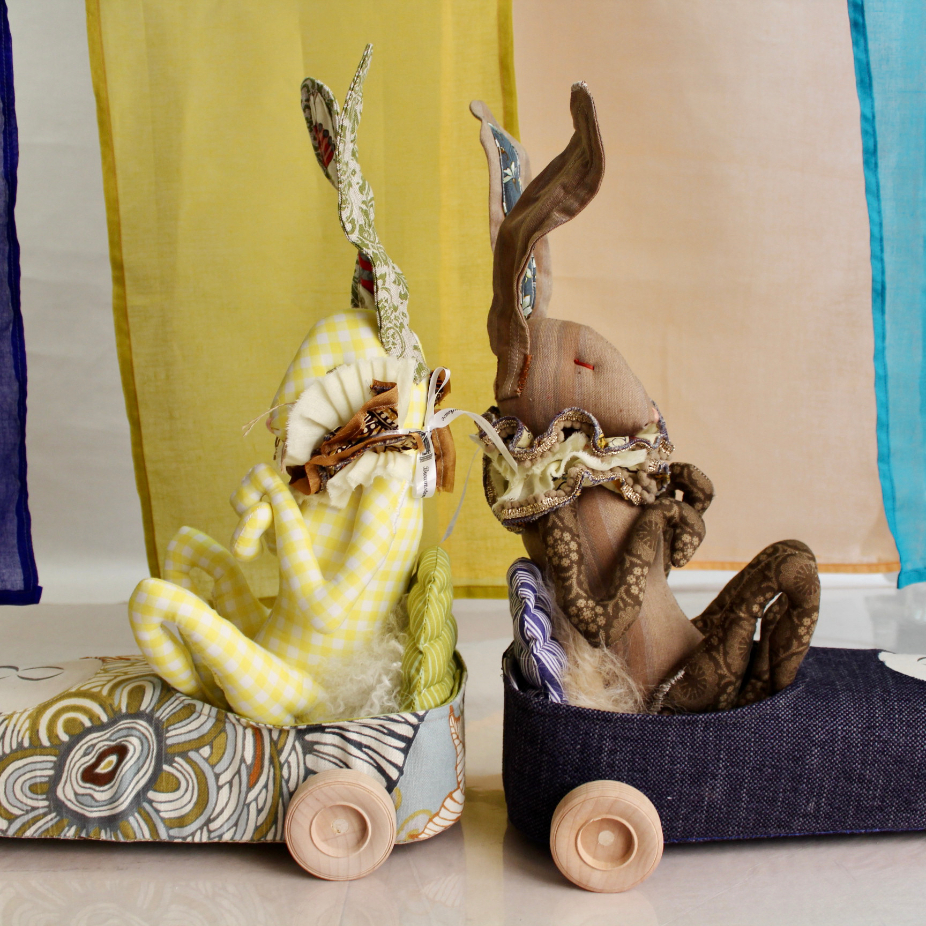 Milady Hartmann is a member of the Quebec and Canada arts Councils. Her works has been show featured in Montreal, Toronto and New York. Originally of Haitian and French roots, lived in New York and settled in Quebec since 2009.

My New York educational background at Fashion Industries and Parson’s School of Design have tremendously prepared me for my career. Early on, my professors did notice that my perception of multi fascinated function of textile can be crucial to a designer’s work.
Living in New York and being immerse in that cosmopolitain melting pot, fashion and theatrical districts, I was mesmerized by the lights and action of the city. As I was doing my internship with film director Spike Lee, I was also assigned to work under the direction of 2019 Oscar winner, Ruth Carter, costume designer. It was then that my film career journey commenced.

My company began out of a need to create a playhouse that resembled my own brownstone home in New York. Then, I went on searching the market for a replica of a “brownstone” for my children to play in to no avail. Therefore, I designed a playhouse with imaginative, soft- sculptured personalities drawn from classic folktales and fables infusing them into the “Brownstone Playhouse” brand.

Milady ’s work is based on creating artistic characters and objects to tell a story. A scenario that speaks of the human condition through the eyes of a child. Milady draws her inspirations from classic folktales, fairy tales, fables and stories that conjure morals, culture, customs and global references.